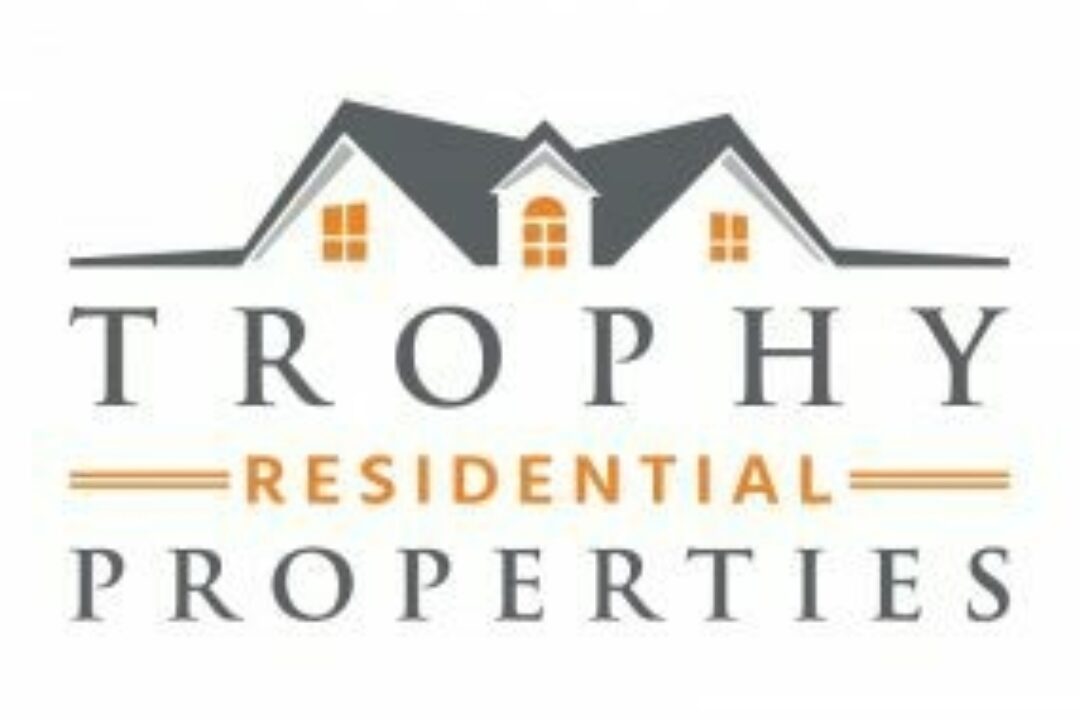 WHY YOU SHOULD CHOOSE ERIC MERCHANT

Congratulations to Eric Merchant on being Trophy Properties and Auction’s TOP PRODUCER! The Eric Merchant Team ranked #1 Team in 2021.

Eric is dedicated to his customers and treats people the way that he would want to be treated. He is honest, ethical, and one of the hardest working men you will find. Most of his clients are repeat business, which tells you that Eric must be doing something right! Eric specializes in all facets of real estate, including residential, farms, acreage, commercial, new construction, and tax-deferred exchanges. Eric services St. Charles County, surrounding counties, and the entire St. Louis Metropolitan area.

Eric has 30+ years of real estate experience and is ranked one of the top real estate agents in the St. Louis Metropolitan area and ranked in the top 1% of Realtors nationwide. Eric has been the top selling agent in his office 23 out of the last 24 years!

Eric enjoys his family, hunting, fishing, spending time on their farm and raising their own livestock.

Eric Merchant and his team made my life easier. I was selling a property by owner and using a 1031 property exchange. I found a Trophy listing. Eric and Serena came to meet us at the first showing. Not only did Eric walk us through the ropes of a buyer and sellers agent, he reached across helping me close my sellers contract! Serena and Eric took time, and had the knowledge to get all documents and parties to the table and we closed early with an intact 1031 exchange.
Thank you for spending the extra hours making our dream a reality.

I've known Eric for many years and have used him several times. His knowledge of the market and real estate is second to none. He goes out of his way to get the deal done. I've worked with him five times in the past two years and I would never use another agent again. He always knows the right banks to get the financing worked out while other realtors just make you figure it out on your own. Eric makes buying and selling incredibly easy, always knows how to make a deal work, and is prompt and communicative. Eric is the best.

"I recently had Eric list my property. It sold quickly and roughly 10k higher than I thought it was worth. His knowledge of the industry and aggressiveness towards representing his clients interests makes me feel confident in the process. I've used Eric 3 times in the past few years and he never disappoints. ..."

Eric,
It is such a relief that we are still going to be able to get this property. You single-handedly saved this deal! We are extremely excited to be the new owners and we can't thank you enough for your help, suggestions, honesty, promptness and professionalism.
Brian & Alicia

I entered into a very complicated Real Estate contract with Eric, some of which I did not understand. I put my trust completely with Eric and was not disappointed. He walked me through and explained every step.

Eric and his associate Serena couldn't have been more professional. They handled each and every detail professionally and promptly on a daily basis. Whenever we had questions, comments, suggestions etc. they patiently explained, and made suggestions to no end, even when having to repeat themselves when we did not understand. The sale of the existing farm and the purchase of the new one was a complex process, but all details were carefully addressed.

Great experience! I had a great experience buying a horse farm. We had some timing issues in my end and Eric’s office was very helpful in navigating through everything. I really appreciate everything they did to support me. Highly recommend!! 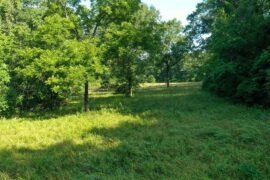 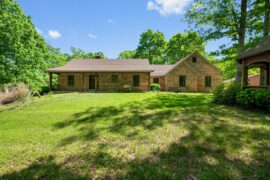 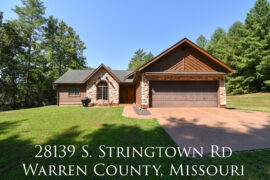 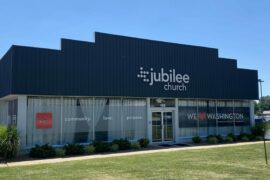 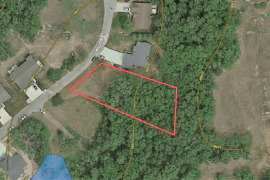 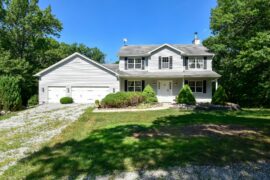 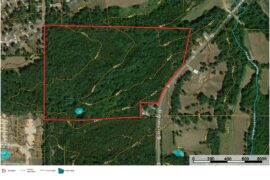 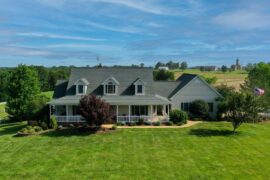 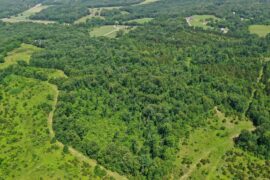 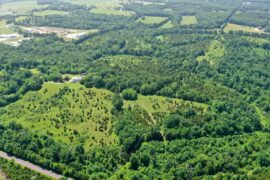 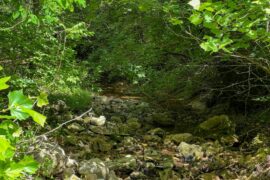 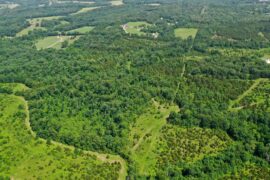